Sardar Group is a pioneer in Iraq’s automotive sector, with more than 50+ years of experience. The company’s history dates back to the 1960s, when Al-Haj Hussein Al-Bebany, founder of the business, started trading vehicles in Kirkuk.

During the early 1980s the company’s business shifted to auto-trading. Sardar Cars became an established name throughout Iraq after the company moved from Kirkuk to Baghdad in the 1990s and built the largest covered car showroom in the country.

In the early 2000s a desire to move from trading to providing customers with comprehensive automotive solutions led Sardar Group to leverage its existing operations and diversify its business activities to include trading, the leasing of vehicles, equipment and machinery, and the provision of aftersales service support.

The Toyota Motor Corporation appointed Toyota Iraq as the exclusive distributor of Toyota products in Iraq in March 2016. Toyota Iraq is a joint venture of Sardar Group and Sumitomo Corporation. Over 90% of its employees are drawn from the local population.

SAS was established in 2013 and is the only Authorized Toyota Dealer to have a National Network of branches spanning from the North to South of Iraq in most major cities such as Baghdad, Basra, Erbil, Slemani and Duhok.  In 2016 SAS was appointed as an authorized dealer by Toyota Iraq and has continued its objective of being the first choice by providing top-quality sales and aftersales services. Since 2013, SAS has serviced over 300,000 vehicles and its staff is composed of over 90% local Iraqi nationals.

Sardar Trading Agencies (STA) is a core company of Sardar Group, and has more than 50 years of experience in the automotive segment. STA signed an agreement with Jaguar Land Rover Ltd. in 2010. The company has developed a strong retailer network, with state-of-art facilities in Bagdad, Erbil, Slemani, and Duhok, with a vast workforce comprising mostly Iraqi nationals. STA strives for sustainable growth, and its aim is to be the leading company in the Iraqi market.

STA, an official importer of the Jaguar Land Rover, broke ground in October 2019 on the Jaguar Land Rover (JLR) facility, an investment project in Erbil. The new facility will have an area of 7,546m², with a buildup area of 17,420m² featuring a 26-car display showroom, a 20-bay service/detail workshop and a drive through reception area that offers in-lane service diagnostics. The estimated cost for this project is $7 million. This facility is expected to be operational by June 2021.

Sardar Group’s O Mo Te Na Shi (“Sincere Hospitality to All”) complex will be one of the largest projects in Kirkuk and will include Toyota and HINO facilities, offering 400 employment opportunities to the people of the city.

Al-Sardar Group opened TOTO showrooms in Baghdad in March 2018, and in Erbil in October 2019. TOTO, which was established in 1917, is a global leader in innovation and premier supplier of high-quality, hygienic, eco-friendly products designed to improve cleanliness and comfort. The aim of Sardar Group is to improve the sanitary standards in Iraq by introducing the most advanced Japanese technology and concepts. Toto also focuses on families and individuals who are aged, sick, handicapped, or pregnant, as well as helping women to live easier and healthier lives through our Washlet line of products.

Be-Hawta is a core company of Sardar Group and has been the official distributor of Polaris products in Iraq since 2013. Be-Hawta/Polaris Iraq is headquartered in Erbil and has branches in Baghdad and Slemani. It primarily sells and maintains all-terrain vehicles such as the RZR, Ranger and Sportsman models, military vehicles (MRZR and Sportsman MV) and electric vehicles, including GEM and Goupil.

In 2016, Toyota Iraq signed an agreement with UNDP to provide vocational training in vehicle mechanics and maintenance to hundreds of internally displaced persons.

In 2018, 7-year-old Iraqi Mayar Faez’s drawing, Farmer’s Car for People with Physical Impairments, was chosen as one of winners of Toyota Iraq’s National Dream Car Contest. Her artwork, as well as the other winners’ artworks from other countries, was sent to Japan to enter the global contest. Faez’s drawing was named the winner of the “Toyoda Akio Award” (given to only one child per year), as well as the “Enthusiasm Award”. Faez was presented with her two awards at the Global Award Ceremony held in Japan in August 2018. 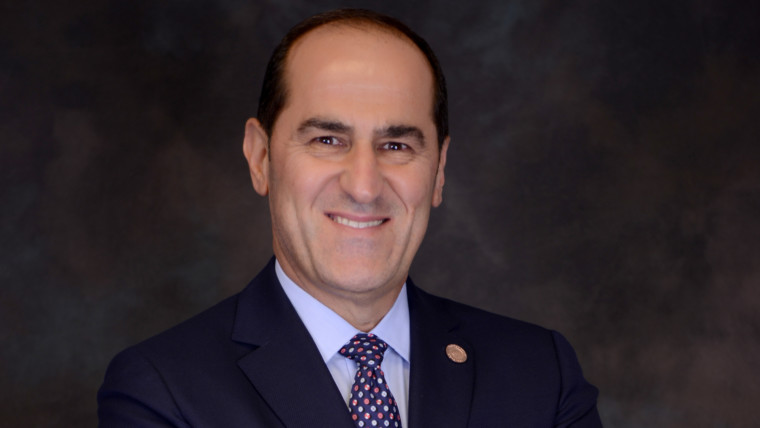 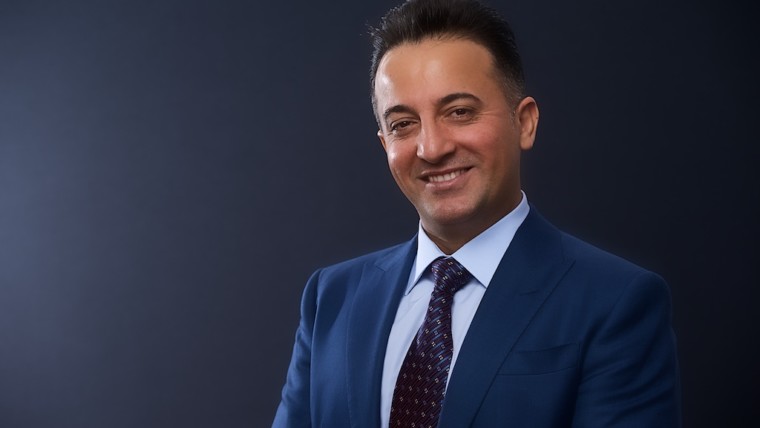 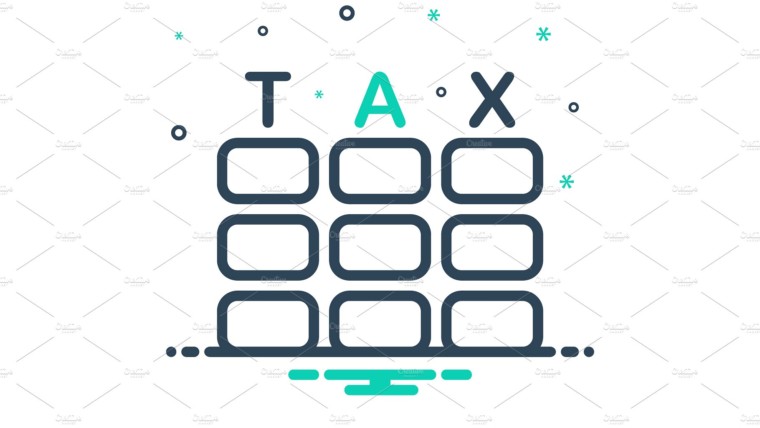 Taxation in the KRI