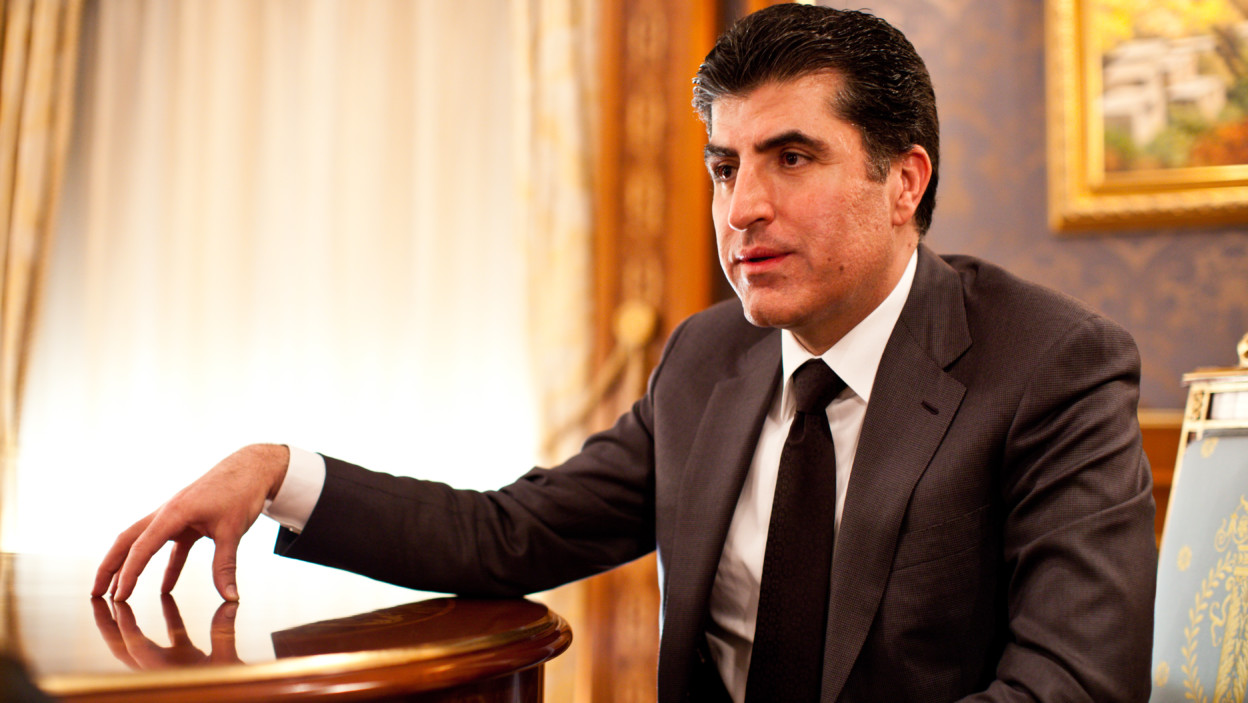 Nechirvan Barzani, the current president of the Kurdistan Region of Iraq, came into office in June 2019.

The President of the Kurdistan Region of Iraq (KRI) is elected directly by the people of Kurdistan. The President is the Commander-in-Chief of the Peshmerga.

The President’s responsibilities include serving as the Commander-in-Chief of the Peshmerga forces, ratifying all laws approved by the Kurdistan Parliament and approving political appointments made by the KRI’s Prime Minister. The President of the KRI has the authority to veto legislation only once, and, even then, legislation is merely sent back for continued debate and possible amendment. 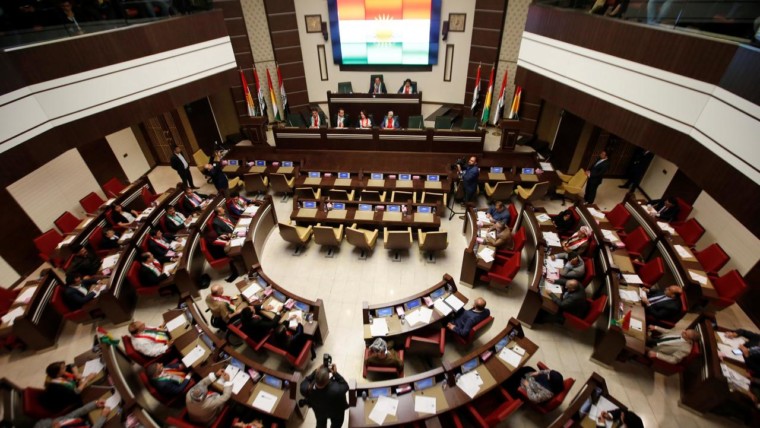 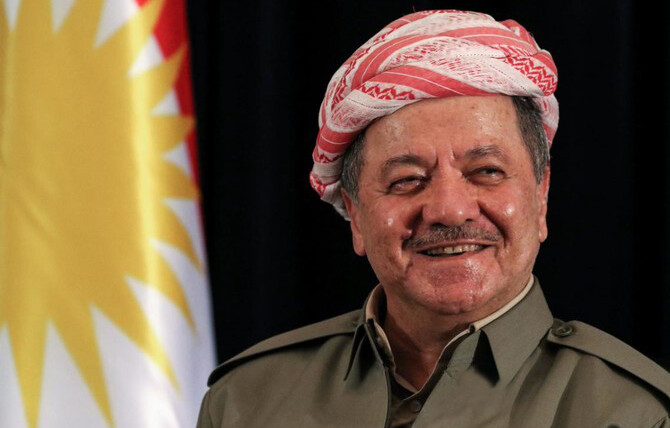