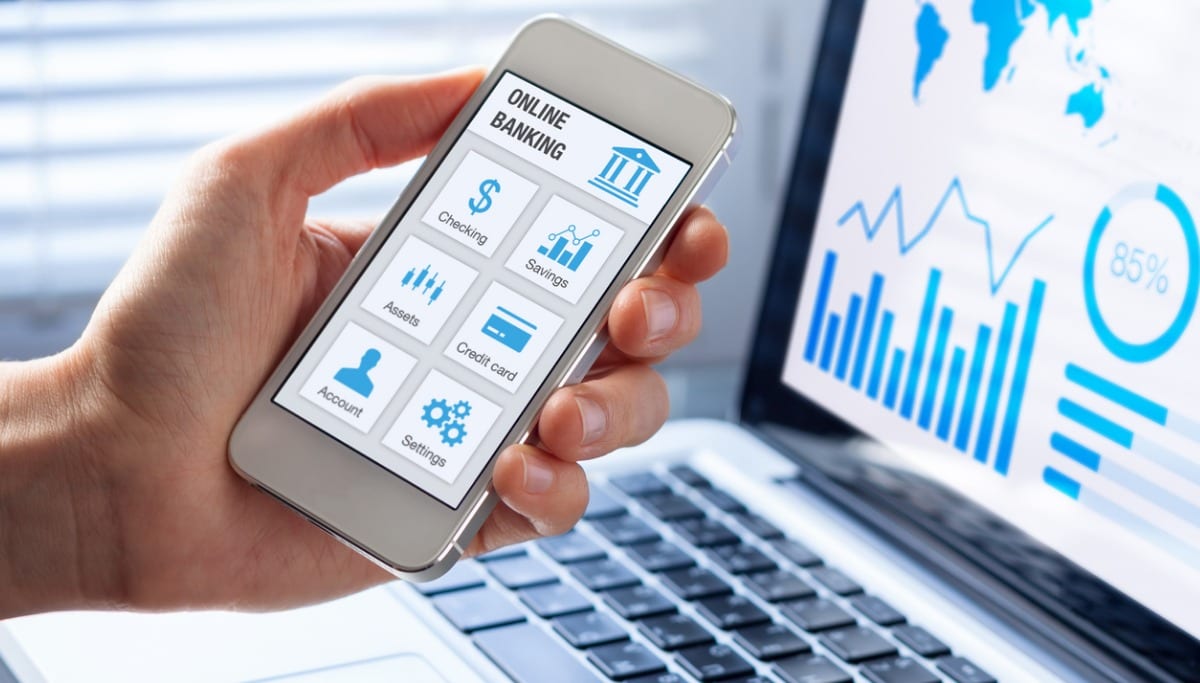 The Snapshot: Banking in Kurdistan

While the Kurdistan Regional Government (KRG) has used its political autonomy to fashion a largely business and investment friendly environment, the banking sector falls entirely under the purview of the Central Bank of Iraq (CBI) in Baghdad. According to Article 114 of the federal constitution, banks operating in the Kurdistan Region of Iraq (KRI) must be licensed by the CBI, which has the sole authority to regulate the banking sector and issue licenses for banks to operate in Iraq.

Despite the involvement of foreign branches and the continued growth of local banks, the KRI’s banking sector requires further development. People still prefer to use cash rather than cards, and wire transfers are generally slow. However, the local population has gradually been embracing banking practices in recent years.

Banks in the KRI are generally involved in personal banking rather than providing loans or financing for long-term investment projects. Kurdistan’s insurance sector remains very limited, mortgages are virtually non-existent, and a web of confusing regulations contributes to inefficiency.

In addition to three large state-owned banks, there are 25 private banks and 13 foreign banks operating in the KRI. The majority of private international banks working in the KRI are from Turkey and Lebanon.

The KRG has repeatedly expressed a desire for reform in the banking and finance sectors. However, the task of creating a truly modern banking sector will require substantial reform in Baghdad. The continued operation of local banks, coupled with further involvement from established foreign banks is expected to force changes in current banking regulations.