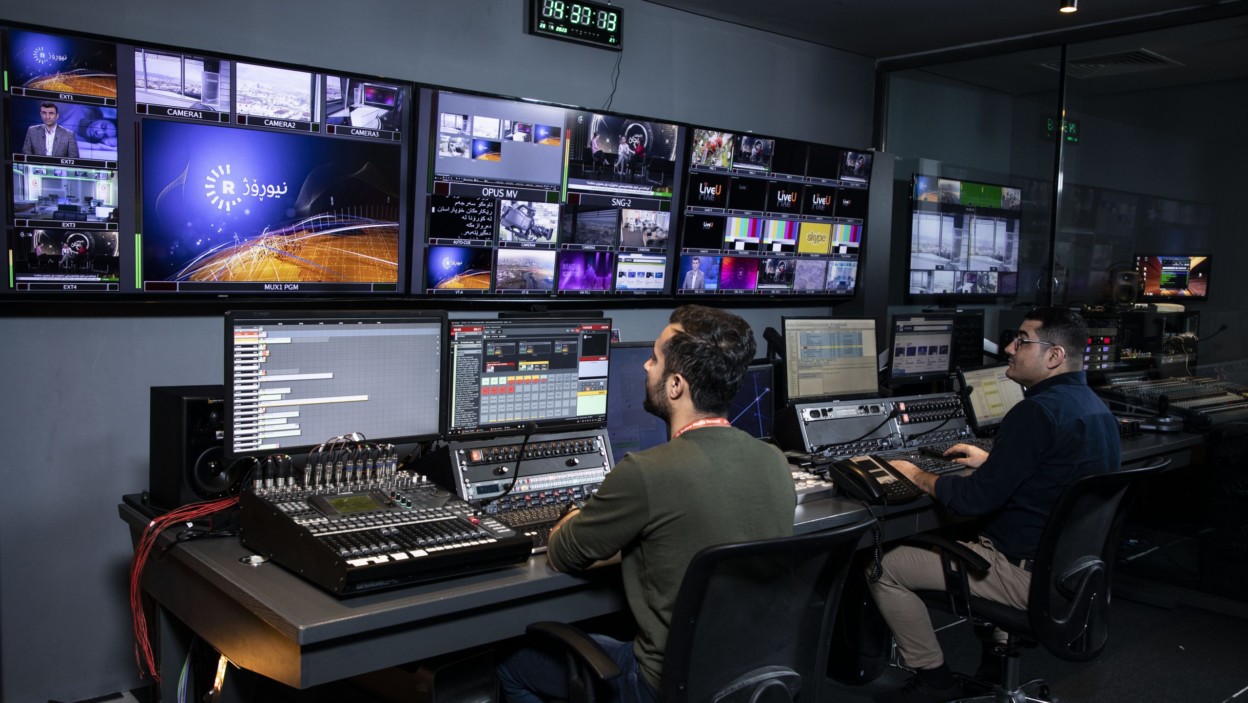 The Kurdish media giant Rudaw is one of the fastest-growing multi-platform media organizations in the Middle East.

Laying the foundation of Rudaw Media Network has been the most important breakthrough in the Kurdish media landscape to date and has witnessed a rapid transformation over the last decade.

The multi-platform media company was founded in 2013 to brief the world on the Kurdistan Region, Iraq, and the wider Middle East in English, Kurdish, Arabic, and Turkish. In a very short period of time, Rudaw became a respected regional media outlet.

Creating a vibrant regional media outlet in the Kurdistan Region of Iraq (KRI) has allowed “Made in Kurdistan” news and content creation, in which Rudaw has set the bar high to ensure that quality levels meet global standards of journalism. Thanks to this principle, Rudaw has quickly become a reliable source for the world’s leading media agencies, which have been using Rudaw’s media outputs when covering Kurdistan and Iraq. Rudaw’s high-quality news content both nationally and internationally has also helped Kurdistan to cement its reputation on a regional and global scale.

One of the leading drivers behind Rudaw’s success has been its ability to keep up with emerging trends in news media. As the total number of hours spent consuming media continues to grow globally, online sources are becoming the preferred channel. Rudaw’s social media management has accurately analyzed regional and global social networking trends, making it one of the leading media companies, not only in Iraq but also in the Middle East.

Rudaw’s high-quality news content both nationally and internationally has also helped Kurdistan to cement its reputation on a regional and global scale.

Rudaw’s social media engagement reached 100 million people in under a month in 2017, which was higher than many of the world’s leading news organizations. This success was awarded by the World Association of Newspapers and News Publishers that same year. Currently, Rudaw has 3.3 million followers on Facebook, 1.9 million on Instagram, and 1.4 million on Twitter. Rudaw’s engagement in July 2020 on Facebook alone reached over 17 million people, putting the media company among the region’s major news channels.

Rudaw has also successfully transformed the Kurdish media landscape by bringing together talent and opportunity in the media space, providing new employment opportunities for Kurdish youth, igniting its creativity, and fostering the development of local talent equipped with the required skills locally and internationally.

Rudaw has been raising awareness of the Kurdish people and the KRI globally, while promoting national values both at home and abroad. The growth of Rudaw has been steady and demonstrates Kurdish contributions to global journalism. 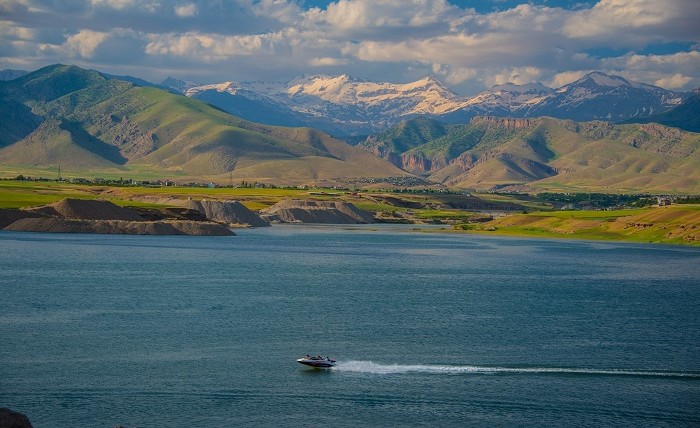