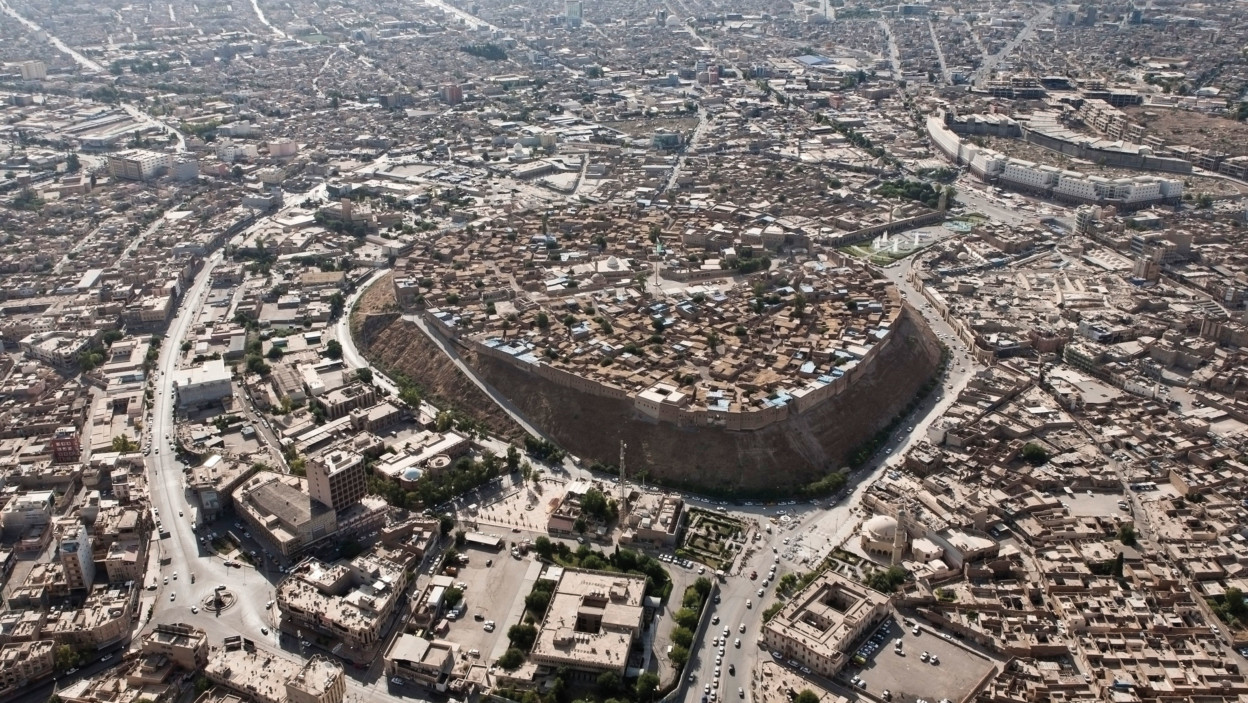 Kurdistan’s stable and progressive capital has a unique identity, calm charm, and long history. Erbil is in pursuit of positioning itself as a leading brand in the region.

Kurdistan’s capital of Erbil is the world’s longest-inhabited city. The beginning of life in Erbil is associated with the creation of the historic Erbil Citadel, which has been continuously inhabited since at least 6000 BCE. The citadel, which sits atop a plateau, has inspired the development of the city as a whole, which forms increasingly large, concentric rings expanding out from the structure.

One of Middle East’s strongest performers between 2008 and 2014, the Kurdish economy was growing at between 8 and 10 percent a year, and investment was increasing steadily. This led the quick transformation of its capital, Erbil.

National Geographic Magazine named Erbil as one of its “Best Trips” of 2014. In the same year, the Arab Council of Tourism chose Erbil as its “Arab Tourism Capital”.

Kurdistan’s capital has been experiencing an infrastructure boom that is reshaping its future. New roads, restaurants, coffee shops, hotels, residences, universities, museums, and an airport, built in Erbil since 2008, have entirely changed the city’s life and landscape.

The combination of good security, stability, and easygoing vibes makes Erbil the staging ground for anyone aiming to expand investment into Iraq. When it comes to business and diplomacy in Erbil, you don’t only have Turkey, Iran, Jordan, and the Gulf States, but also EU countries, the US, the UK, Russia, China, India, Canada, and Japan.

Part of what is driving Erbil’s attractiveness is the return of the Kurdish diaspora. Young Kurdish professionals are bringing a lot of know-how to the city.

Erbil ranks among the top-five safest cities in the world according to data collected from Numbeo in 2018. The Kurdish capital has benefited from instability in the southern part of Iraq. The headquarters of many businesses, foreign outposts, and aid organizations have migrated to stable and safe Kurdistan.

Erbil ranks among the top-five safest cities in the world according to data collected from Numbeo in 2018.

The Kurdish government realizes the economic importance of exhibitions and festivals in the past decade and has developed the infrastructure to establish its capital as a hub for regional events. This strategy has materialized with the events and festivals industry becoming vital to reviving various economic sectors in Erbil, including hospitality, agriculture, and construction, which are all the country’s main non-oil industries.

Erbil has been slowly but surely raising the bar of excellence in organizing and hosting professional events and festivals.

Erbil is regarded as a religiously tolerant city. Erbil’s social contract is based on peaceful coexistence. There are no hostile attitudes towards different religious groups, since all different groups are treated with sensitivity.

Erbil is expanding and preserving its green spaces.

Erbil municipality aims to transform the city into a green haven in the long term. In accordance with this objective, Erbil is expanding and preserving its green spaces. There are currently 15 large parks and 380 smaller ones inside residential areas in Erbil. The objective is to open 25 new parks a year. Erbil’s Sami Abdul Rahman Park is one of the largest parks not only in Iraq but also in the wider Middle East.