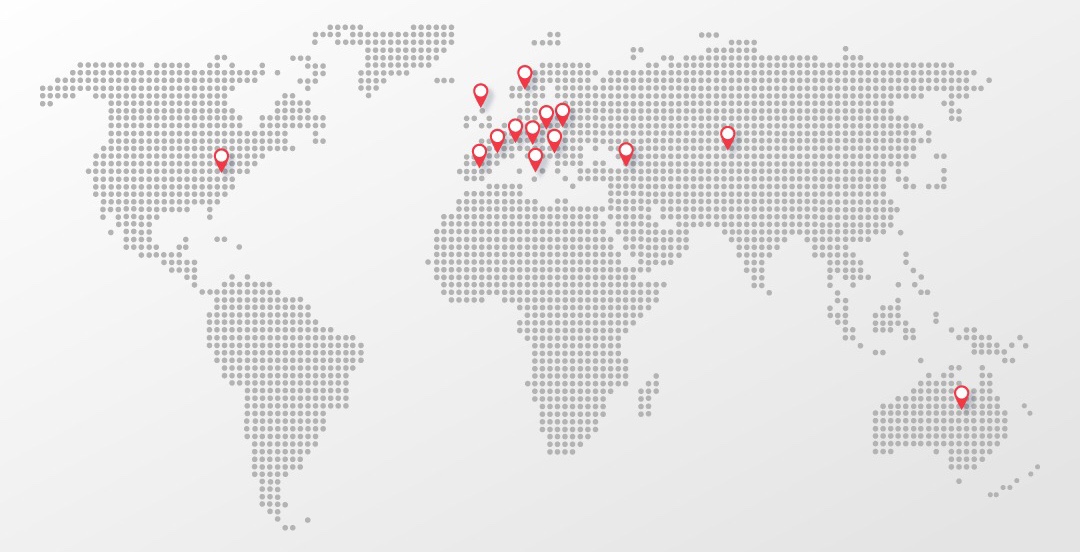 The KRG’s energetic and broad foreign relations are crucial and integral components of the Kurdistan Region Iraq’s economic and social development.

The KRG’s primary body for directing its foreign affairs is the Department of Foreign Relations (DFR). The DFR’s foremost objectives are to raise the global profile of the Kurdistan Region of Iraq (KRI), improve Kurdistan’s international ties with various governments and international organizations, and present the emerging opportunities in the KRI to regional and international actors.

Kurdistan is determined to work closely with its immediate neighbors in order to contribute stability, security, and prosperity to the region. In accordance with its policy of open-door diplomacy, the KRG has been able to forge strong ties with its neighbors in recent years.

The KRG’s presence abroad has grown significantly since 2007. The KRG currently has representative offices in 14 countries.

The KRG has been able to shape the Kurdistan Region into a gateway to Iraq, not only with its economic development, but also with its active foreign policy vision. Kurdistan maintains a dynamic foreign policy based on developing good relations globally. The KRG has improved its ties with foreign capitals throughout the world since 2007. The KRG has 14 Representations around the world and there are currently 39 foreign diplomatic mission in the KRI.

Kurdistan has made remarkable diplomatic progress since 2003, achieving the establishment of 39 foreign representation offices including consulates general of the five permanent members of the UNSC in the KRI. This significant diplomatic presence demonstrates the confidence that foreign governments place in the KRI.

Diplomatic Missions in the Kurdistan Region of Iraq