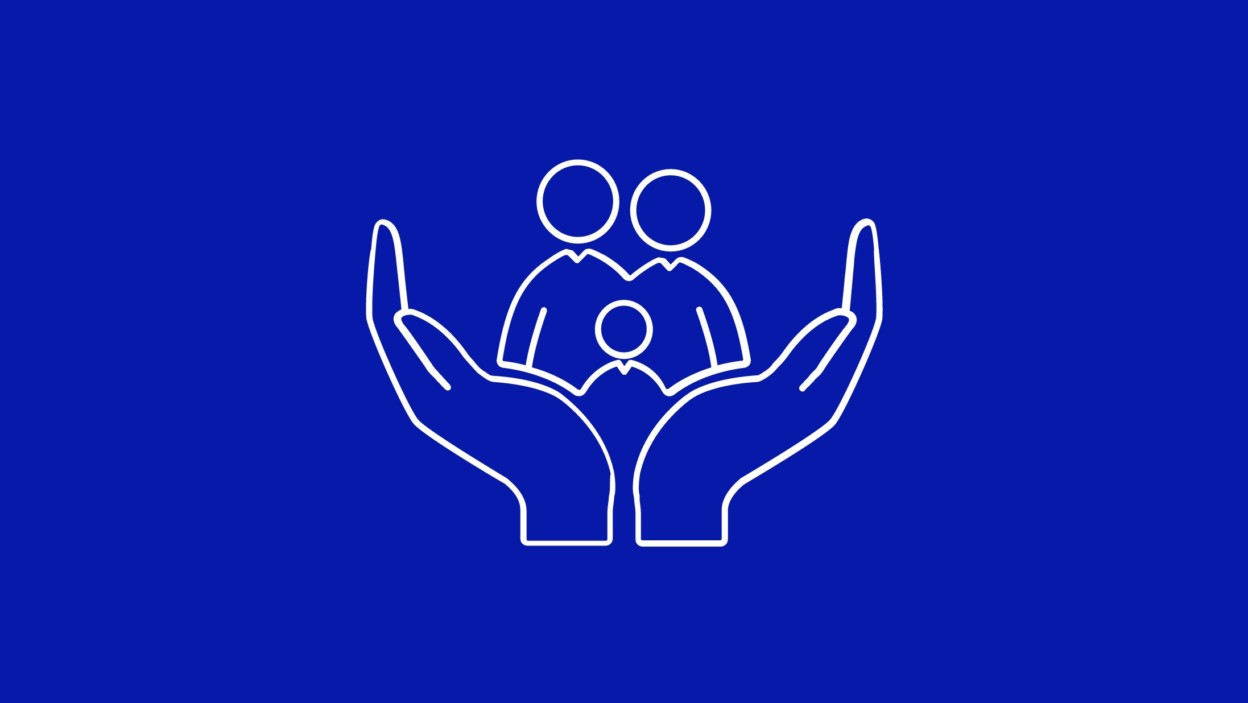 Kurdistan Region of Iraq is a place where all religious groups live together peacefully and enjoy robust religious freedoms.

The Kurdistan Region of Iraq (KRI), home to considerable religious and ethnic diversity, has set an integrated model for tolerance and peaceful coexistence among followers of different religions. The KRI has provided a safe haven for minorities fleeing violence in the rest of the region.

To encourage diversity, 11 seats in the Kurdistan Parliament are automatically assigned to parties representing minority groups in the KRI. Five seats are allocated to Turkoman representatives, five to Chaldean, Assyrian, and Syriac representatives, and one to the Armenian community.

In 2015, the Kurdistan Parliament passed “The Minority Rights Law”, which lays out a series of rights, including the freedoms of thought, religion, speech, and culture. The law, which unequivocally grants rights and religious freedoms to all, mandates the KRG to guarantee equality for all component groups of the region, while requiring that religious discrimination be punished.

There are clear articles in Kurdistan’s draft constitution and passages in laws written by the Kurdistan Parliament that explicitly promote and defend freedom of religion and other minority rights.

The Ministry of Endowment and Religious Affairs hosts two Directorates for Minority Affairs, one for Christians, and the other for Yezidis. The Ministry also is home to the seven religious representatives, including individuals who represent the Muslim, Christian, Yezidi, Kakai, Alevi, Baha’i, and Jewish faiths. These representatives meet monthly at a specially created directorate for religious co-existence.

The International Religious Freedom Act requires countries that commit systematic, ongoing, and egregious violations of religious freedom be designated “countries of particular concern”. The Kurdistan Region of Iraq was considered separately from the rest of Iraq, it also would not meet the necessary standard for designation as a “country of particular concern” under the International Religious Freedom Act. There are no ongoing or systematic violations of religious freedom in Kurdistan. 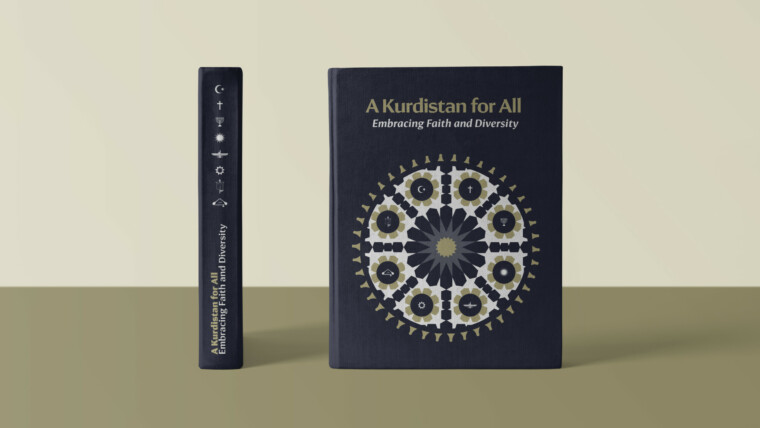 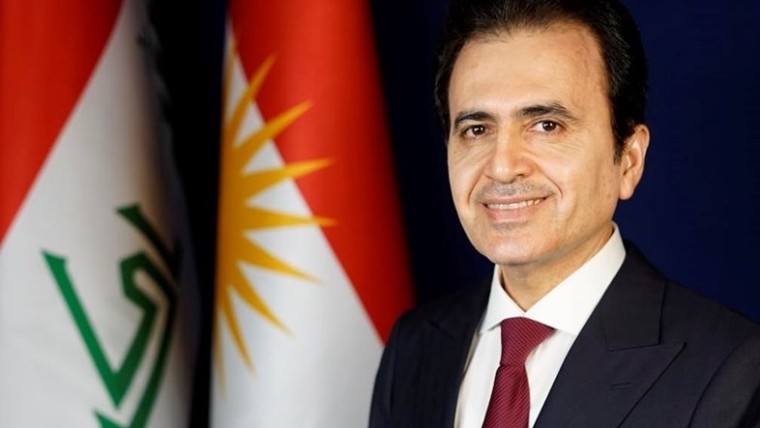 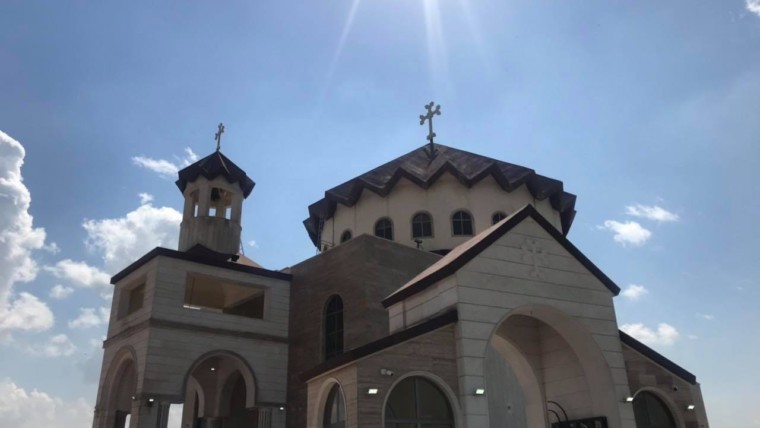