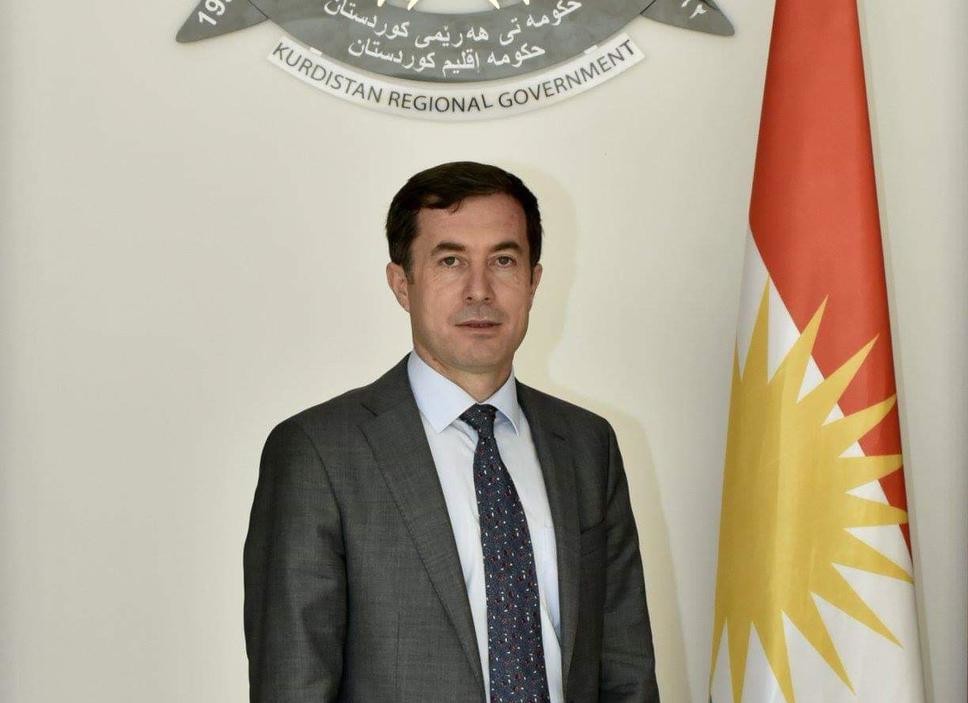 Ali Dolamari, KRG Representative to France, on the bilateral ties between France and the Kurdistan Region of Iraq.

How would you characterize bilateral relations between the Kurdistan Region of Iraq (KRI) and France?

France has always supported the KRI in difficult times. The French government has played a very important role in protecting the KRI during the war against ISIS in providing humanitarian aid to refugees and IDPs in the KRI.

The French presidents paid official visits to Erbil. Also, President Masoud Barzani and President Nechirvan Barzani has been received from Elysee Palace for many times. Thanks to these visits, both sides deepen their already strong and deep-rooted ties.

There have been numerous activities between the both sides in recent years. The French and Kurdish Friendship Association in French Parliament has been established. Erbil became a member of the International Francophone Cities organization. Kurdistan’s Zeravani forces participated in a ceremony and laid a wreath for the Unknown Soldier at the Arc de Triomphe monument in Paris by raising the flag of Kurdistan.

We have very special ties with the people and government of France, and we would like to expand our friendship in various fields.

What are your top priorities to further strengthen bilateral ties for 2020?

We are working on organizing a business and investment conference in cooperation with MEDEAV to attract French investment to the KRI. A high-level delegation from the KRG and leading Kurdish companies will participate to this conference to present opportunities to prominent business leaders in France.

Our second priority is to strengthen academic ties between both sides. Based on the France-KRI cultural agreements, many students from KRI study in France. We would like to see more Kurdish students study in France and complete their academic degrees in French universities. There are currently two French schools with cultural centers in the KRI. We are working on opening branches of some French universities in the KRI.

We are also working on signing a friendship agreement with the Paris region to improve our cultural and business ties. 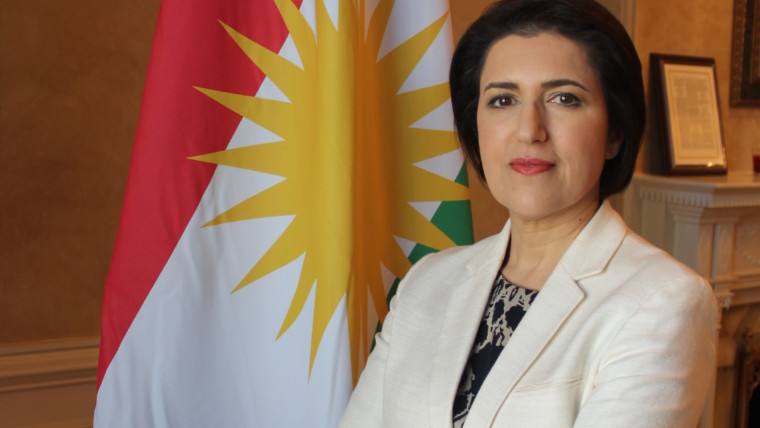 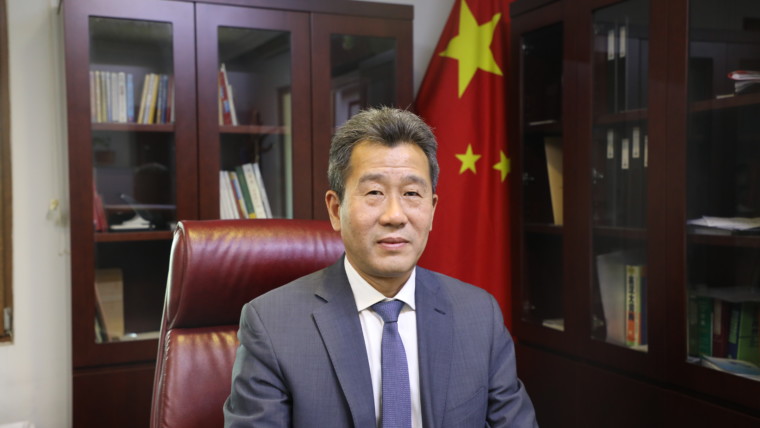 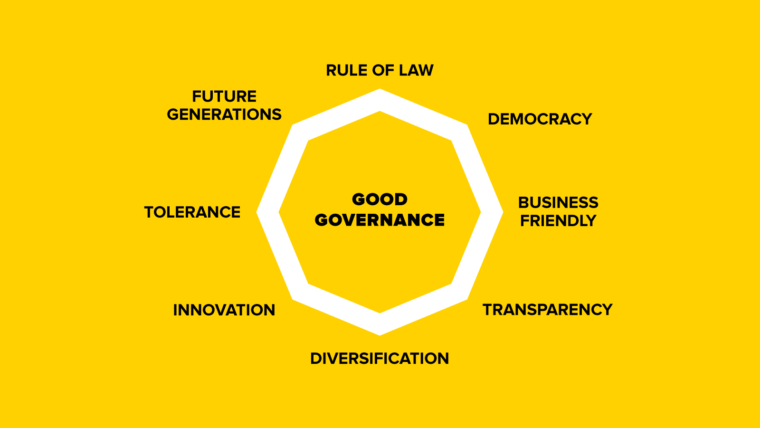 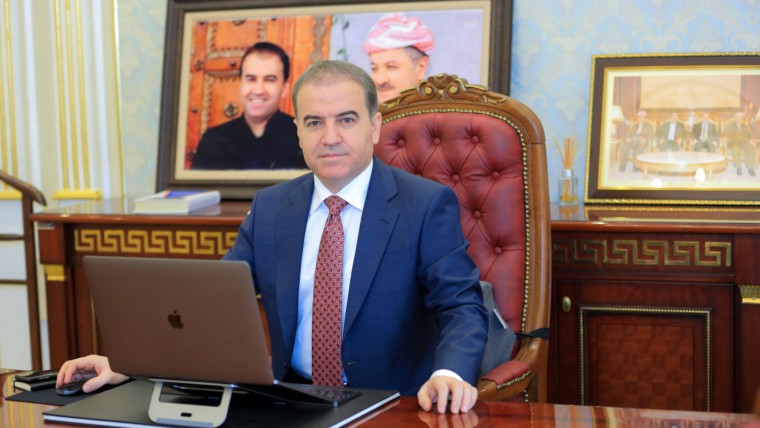