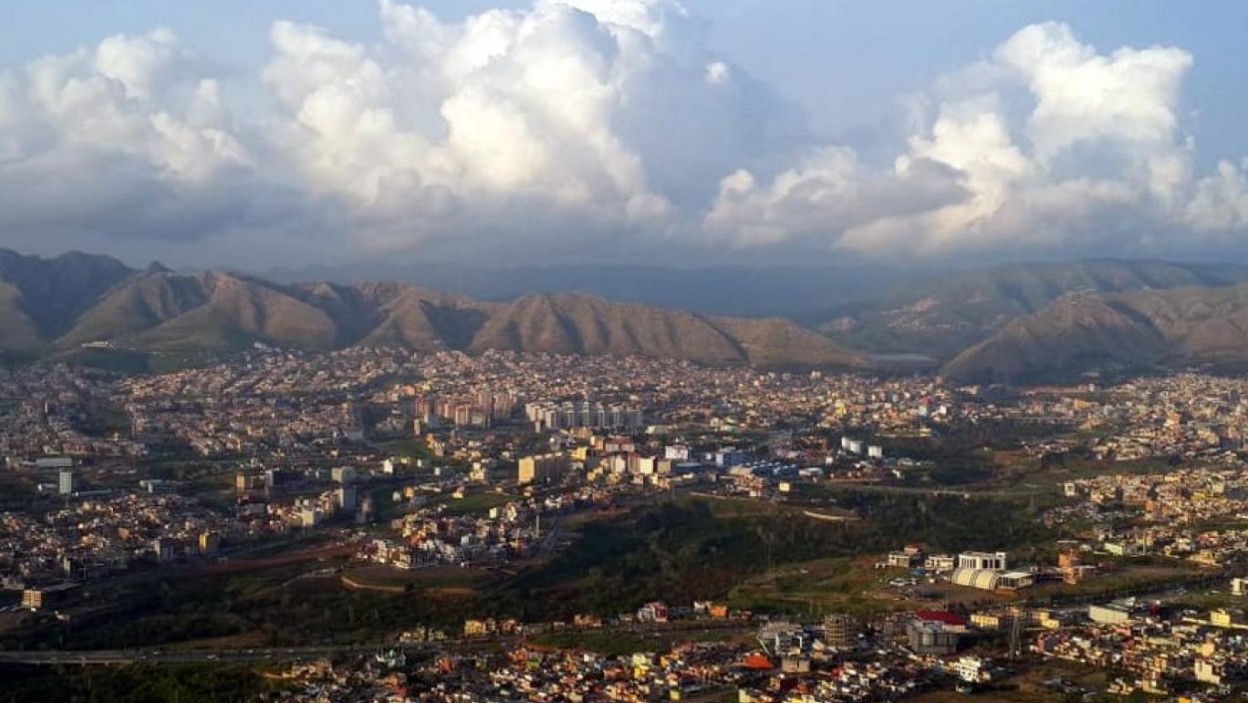 Duhok: The Land of Charm

Duhok’s ancient history and rich cultural heritage certainly make the province a much more interesting place where multicultural and multilingual people of different faiths can live together in peace and harmony.

Duhok Province, a gateway for Iraqi Kurdistan, is situated in an important location at a junction between Iraq, Turkey, and Syria. The capital of this Province, Duhok city, lies nestled in a valley between two mountains, Bekhair to the north and Zawa in the southeast, along the Tigris River. Duhok city makes up the area administrated by Duhok Province along with another six districts: Akre, Amedi, Simele, Zakho, Sheikhan and Bardarash. The population of Duhok province is around 1.2 million, but it has continued to grow in recent years.

The land of Duhok, which has hosted many civilizations for several centuries, shines with its multi-cultural identity and peaceful coexistence.

Different communities live in many districts, towns and villages of the Duhok province. Assyrians, Chaldeans, Armenians, and Arabs live together in peace in these places, where the majority of the people are Kurdish. The Province is also hosting more than one million IDPs and refugees.

Within Duhok province there are over 40 remarkable archeological sites; ancient ruins, caves, carved stones, churches dating back a thousand years, mosques, and synagogues. The Province is a very popular holiday destination for local tourists. However, this ancient land has not yet managed to attract deserved numbers of visitors from abroad.