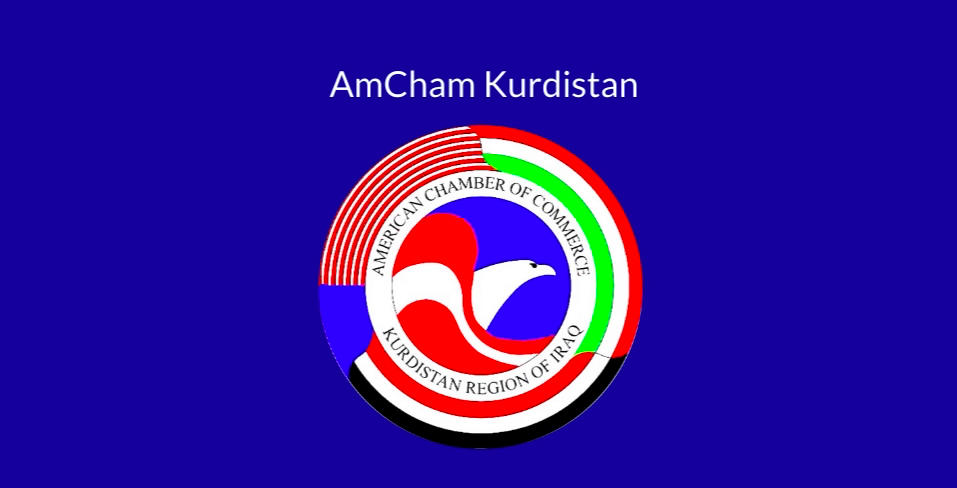 AmCham Kurdistan advocates for American and Kurdish companies, helping them to strengthen their business ties.

As an active member of the global network of American Chambers of Commerce, AmCham Kurdistan is a vital partner to American and Kurdish companies based in the Kurdistan Region of Iraq (KRI). AmCham Kurdistan’s foundations lie in its long-standing partnership with the U.S. Chamber of Commerce. It strengthens commercial relations between the United States and Iraq, particularly in the KRI.

Having knowledgeable professionals as Board members is another reason behind the organization’s success. AmCham Kurdistan Board members’ close ties with the Kurdistan Regional Government (KRG), U.S. Missions in Erbil, and the U.S. Chamber of Commerce in Washington D.C. help the organization support its members.

As an American businessman, Dori F. Abouzeid has founded two successful aviation companies in the U.S. He came to Erbil, the capital of the KRI, for the first time in 2010 to explore investment opportunities in the aviation sector. He started his aviation company, Macair Flight Support, in Erbil in 2011 after he identified strong potential for growth for his business in the KRI.

Since Dori F. Abouzeid became the President of AmCham Kurdistan, there has been a surge in the organizations’ activities and demand for its services. He has overseen broad changes that have elevated AmCham Kurdistan to a new level. Under his leadership, thirty new members have joined the business chamber. The large membership base allows for synergies to develop across all economic sectors creating a compelling community voice influencing policy changes.

AmCham Kurdistan serves as a beacon for networking, information, and advocacy for all its members.

As of 2021, AmCham Kurdistan has increased the number of its networking events to connect its members with new businesses and the highest levels of government. The organization has outlined an ambitious events program for its members that prioritizes business networking, investment opportunities, sustainable development, employability, women’s leadership, and increased engagement between U.S. businesses operating in the KRI and the KRI businesses operating in the U.S.

In 2022, AmCham Kurdistan launched a series of virtual meetings drawing on its knowledge and strong connections to help companies understand the business environment in the KRI and decide where in the region to focus. In line with this objective, AmCham Kurdistan, in partnership with the US-Iraq Business Council, organized a virtual event entitled “US Perspectives from Erbil,” which featured U.S. Consul General Robert Palladino in February 2022.

AmCham Kurdistan also raises awareness of the importance of women’s empowerment in the KRI. “We believe in women’s empowerment, which is one of the most important enablers of sustainable development in any economy,” Abouzeid says. In March 2022, the business chamber organized a virtual event entitled “Women Leaders Strengthening Economic Growth” with the participation of U.S. Consul General Robert Palladino alongside women trailblazers in a wide variety of fields who have made significant contributions to the economy.

Also, on AmCham Kurdistan’s agenda for 2022 and 2023 are cultural events to support local artists and events providing support for the local workforce.

AmCham Kurdistan hosted Consul General Robert Palladino and his accompanying delegation in Erbil in November 2021. The delegation met the AmCham Kurdistan leadership and its members to discuss growing business ties between the US and the KRI and private sector development and job creation in the KRI.

The U.S. Ambassador to Iraq, Matthew H. Tueller, and his accompanying delegation visited AmCham Kurdistan in October 2021. They listened to the challenges faced by business leaders operating in the KRI in finance, retail, manufacturing, energy, healthcare, and technology.

In February 2022, President of AmCham Kurdistan Dori F. Abouzeid visited the Kurdistan Board of Investment to meet with its Chairman, Dr. Mohamad Shukri, to discuss investment opportunities in the KRI and strengthen cooperation between U.S. companies and the KRI in various sectors.

Potential of the KRI

AmCham Kurdistan’s determination to grow its initiatives stems from the KRG’s structural reforms to diversify the economy, upgrade its infrastructure, strengthen its workforce, digitalize government services, and streamlinethe investment process.

Over the past decade, the business and investment climate in the KRI has improved despite regional political challenges. “Creating a broad-based economy is the KRG’s priority. The KRG continues to implement reforms in many areas that have increased the visibility of the KRI, making it more attractive to investors”, Dori F. Abouzeid says.

The KRG’s digitalization policy, whichaims to cut bureaucracy and simplify the roadmap for investors, feeds AmCham’s confidence in the future of the KRI. The KRG is accelerating e-government services by publishing all requirements, reducing paperwork, and saving businesses both time and money to provide clear and consistent procedures for investors.

One of the other points that Abouzeid highlights regarding the KRI’s long-term potential is its young population. “50 percent of the KRI’s population is under 20 years of age, and the level of education is improving rapidly. Nineteen new universities have opened in the last 15 years in the KRI. This level of commitment shows the KRG’s plans to capitalize on a young population to reinforce its workforce”, Abouzeid says.

Opportunities for US Businesses

As an American businessman, Dori F. Abouzeid proudly stresses that “the perception and the trust shown to American companies in the KRI is extremely positive. This is the biggest advantage for the U.S. companies doing business in the KRI”.

AmCham Kurdistan’s leadership believes that the U.S. and KRI are great partners, yet there is still much untapped potential. The KRI is still a virgin market and needs a full range of products and services in tech, IT, industry, logistics, agriculture, tourism, and other areas. All these sectors present various opportunities to American businesses in the medium to long term.

By supporting U.S. businesses operating in the KRI, engaging U.S. investors to invest in the KRI, and advocating for Kurdish businesses operating in the U.S., AmCham Kurdistan promotes and taps into a dynamic synergy to create a business community bond. This strengthens the evolving economic ties between the U.S. and the KRI in a sustainable manner.

“Business cooperation has the potential to bring energy, vitality, and innovation to the U.S. – KRI relationship. Therefore, we as AmCham Kurdistan encourage all businesses and professionals to join our quest to bolster American-Kurdish ties”, Dori F. Abouzeid concludes. 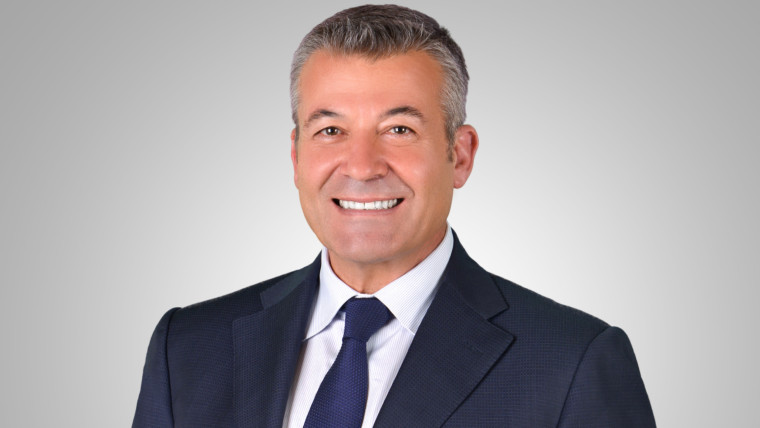 Committed to a Higher Standard of Excellence 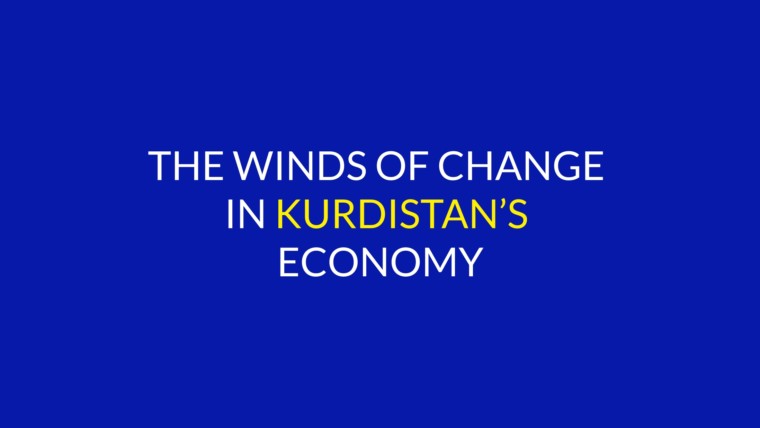 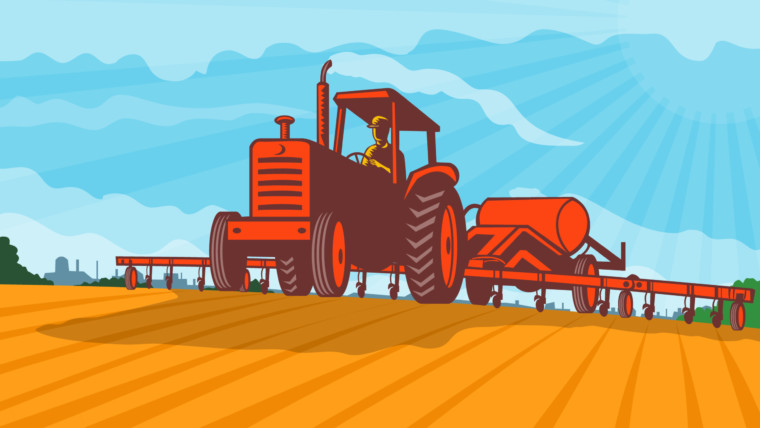 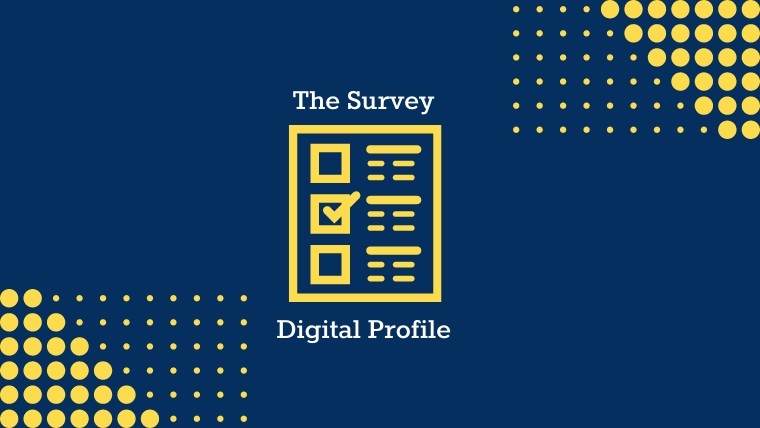