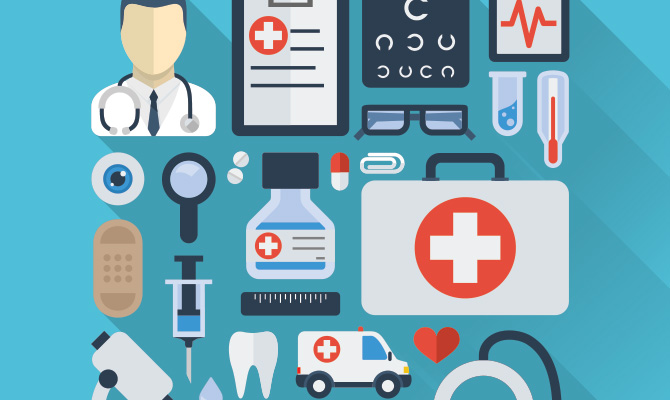 A series of reforms and investments has helped reinvigorate the health sector in the Kurdistan Region of Iraq since 2007. Today, the industry provides plenty of opportunities for foreign investors.

Despite acknowledged deficiencies in its healthcare system, the Kurdistan Region has earned itself increasing recognition for having the best healthcare in Iraq. Mortality, life expectancy, and infant mortality rates in Kurdistan outperform corresponding figures in the rest of Iraq. In its “Vision 2020” statement, the KRG sets out to increase public health funding while improving the quality and efficiency of Kurdistan’s health system in order to achieve health indicators in line with the Gulf States and Europe. As the KRG seeks to do so, they are drawing more and more upon the skills of Kurdistan’s vast expatriate community and foreign investment to raise local standards of care.

Publicly funded institutions underpin the health sector in Kurdistan and government-run hospitals and clinics still dominate in the Region, despite a surge in private clinics and hospitals over the last decade. Perhaps the most common interaction most residents of the Kurdistan Region have with their healthcare system is in the form of visits to government-run public healthcare centers (PHCCs), which offer general health services in urban centers and more remote areas across the Kurdistan Region. Around 95% of all residents in the Kurdistan Region make use of a network of nearly 500 of these so-called “rudimentary” public healthcare centers, where health problems are first diagnosed. Kurdistan is also home to around 100 hospitals, nearly half of which are private.

Foreign and local investors have contributed $927 million to Kurdistan’s health sector since 2006.

Regional leaders are planning to prioritize public health clinics, which are often classified under the term “primary care,” in future government health spending. This policy will entail shifting government budgetary resources away from secondary health services (general hospitals) and tertiary healthcare (highly specialized hospitals and emergency care) towards primary care. This movement forms part of regional leaders’ goal of prioritizing preventive health services at the local level such as health screenings, immunizations, public safety and health campaigns, and stricter enforcement of environmental standards in order to achieve improvements in health indicators and cost savings across the health sector. As part of this strategy, the KRG aims to open 165 new primary health centers across the Region by 2020.

The KRG has outlined a series of medium-term objectives to reform the primary, secondary, and tertiary health sectors. In primary healthcare, the regional government has set out to implement a family medicine approach, streamline medical referrals so patients receive a coordinated course of treatment across the health system, improve training for health workers, and optimize channels for career advancement for health professionals in order to retain more staff. Over the next five years, KRG policymakers also plan to enhance the capacity of health officials to effectively manage public health services across the Region by improving planning skills, data collection abilities, and regulatory oversight. These measures should work to address many of the problems stemming from insufficient and uncoordinated governance of the health system that have impeded the delivery of efficient and effective healthcare in Kurdistan. KRG authorities also seek to raise standards and expand capacity in secondary and tertiary care. To that end, the KRG will be introducing new standards for hospital accreditation that reflect global best practices. It has also set a goal of training over 2,000 new physicians and providing 3,200 new hospital beds across the public and private sectors by 2020.

The Kurdistan Regional Government (KRG) has made private investment in the healthcare sector a cornerstone of its health policy. The KRG Ministry of Health statistics reveal that health spending stood at relatively meager 4.8% of the KRG’s budget in 2013, although health spending is expected to have risen in proportion to other areas of the budget over the course of the past year. Still, public funds cover less than half of the healthcare system’s needs according to officials with the Kurdistan Board of Investment (BOI). The BOI reports that foreign investors have contributed around $195 million to 17 projects in the Kurdistan Region’s health sector to date, and local investors have put forward another $732 million since 2006. The Kurdistan Region’s investment law also encourages medical specialists to set up private clinics and hospitals, as well as pharmaceutical operations. Over the next five years, the KRG hopes to attract a further $2 billion in private investment in the health sector.

Over the next five years, the KRG hopes to attract a further $2 billion in private investment in the health sector.

The KRG hopes to harness private healthcare services like these to complement a public health system that is admittedly struggling with the formidable task of reconstructing itself to deliver drastically improved standards of quality and efficiency, especially in the secondary and tertiary healthcare sectors. In the long-term, government officials see this complementary system giving way to healthy competition between the public and private healthcare industries, forcing public healthcare providers and administrators to continually improve their services.

The KRG defines the role it will play in ensuring healthcare affordability in its “Vision 2020” document, stating, “Our vision is to define and provide a package of basic health services to be covered by public financing and offered at each level of care, and then to have people pay for all other services.”

The KRG’s reliance on private sector actors to bridge the gaps that still exist in Kurdistan’s health infrastructure is not without risks. The BOI itself acknowledges that an over-dependence on private health providers could produce a two-track healthcare system in which much needed, high quality health services become available in the Region but are simply out of reach of the poor. The BOI explains, “we are aware of the risk of this strategy causing a divide between what the rich and poor can afford, but, if we start from the ground up, eventually the public sector will be able to provide high quality tertiary care.” In recognition of this risk, the KRG aims to impose regulatory measures on the growing private healthcare sector while ensuring the affordability of crucial health services. 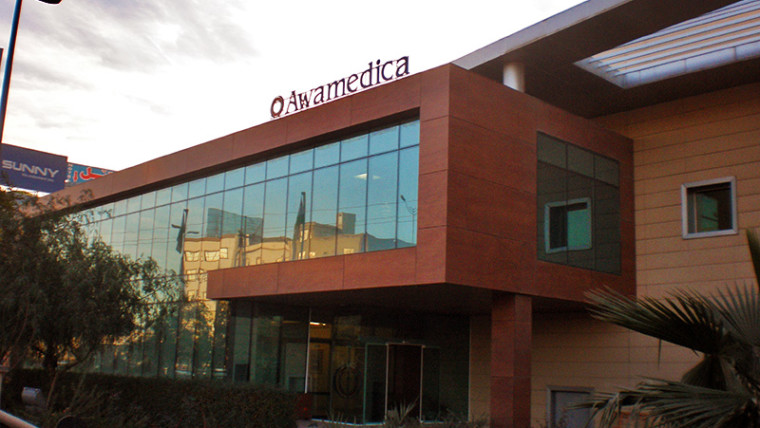 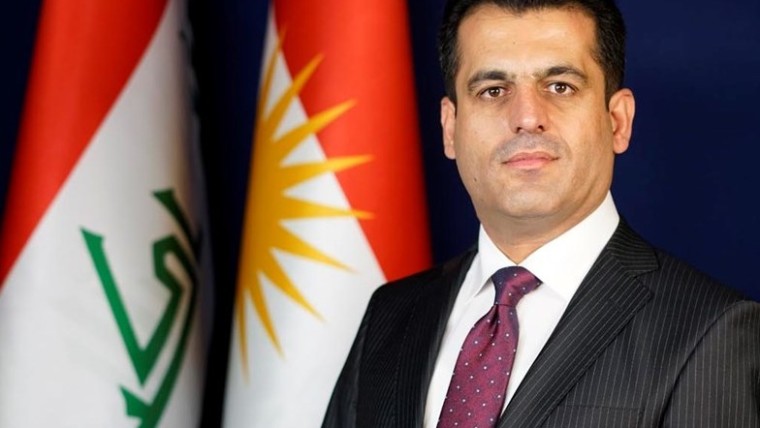