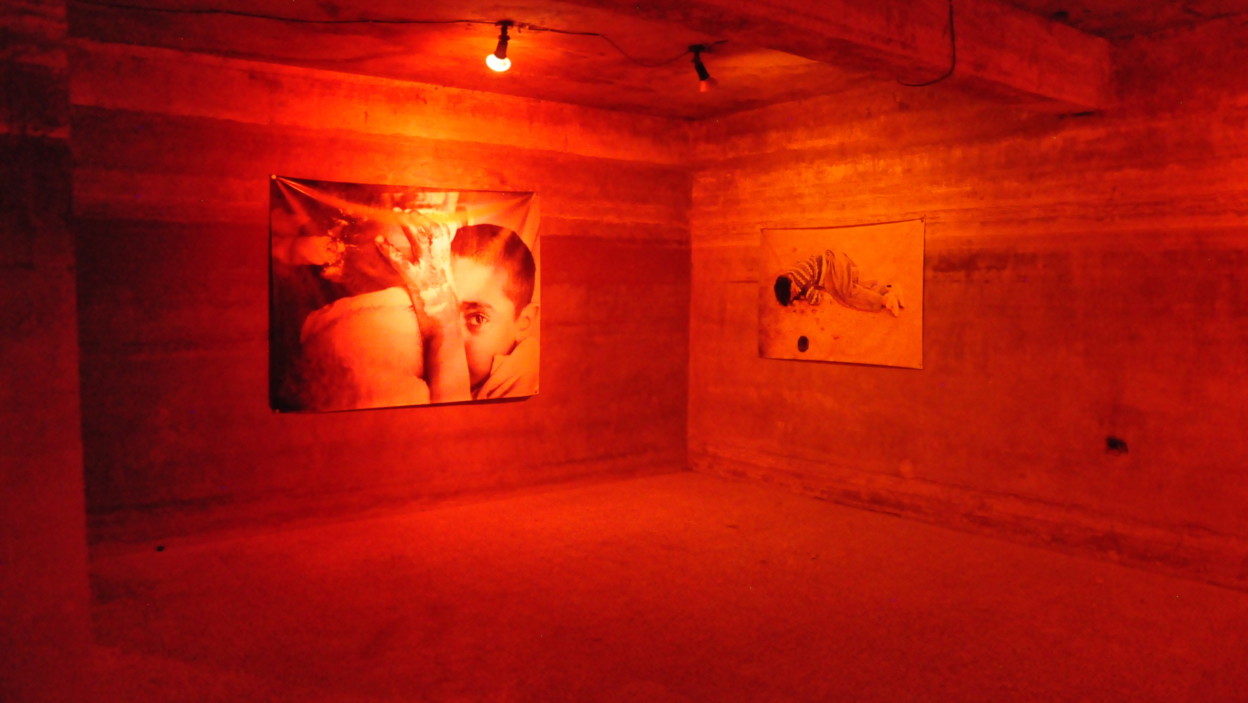 Amna Suraka (Red Prison) functioned as a detention center for the Kurdish population during the regime of Saddam Hussein, and many crimes against humanity were committed here. It was liberated in 1991 and is now a museum. The site has been left almost exactly as it was three decades ago.

Amna Suraka documents the cruelty of the Ba’athist regime towards the Iraqi Kurds. The mirrors inside the museum represent the estimated 180,000 Kurds killed by Saddam during his campaign of repression. 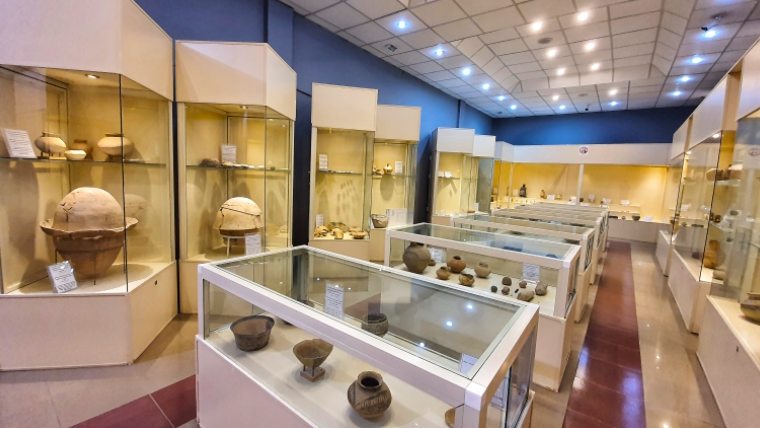 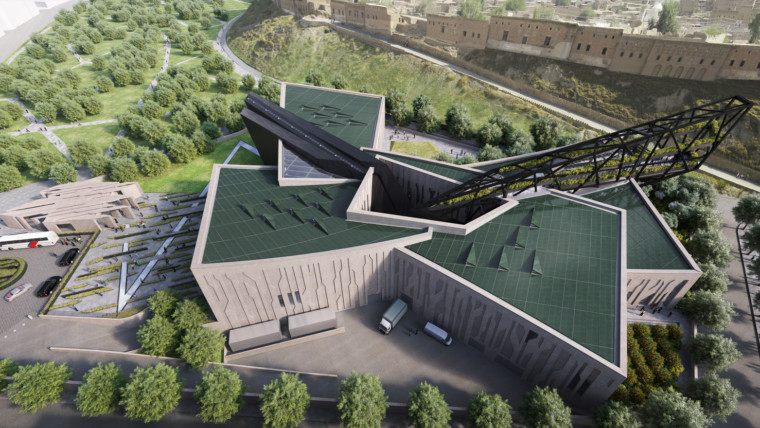 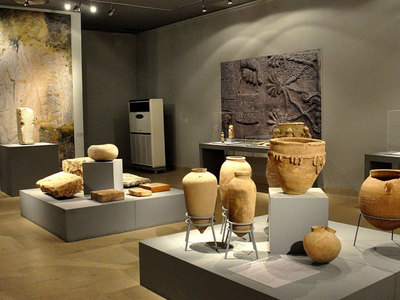